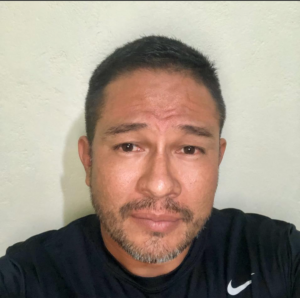 Robert was born in Phoenix, Arizona on August 10. Robert had a successful 20-year career in the United States Marine Corps, starting as an Infantry Machine Gunner and ending with 11 years as an EOD Technician. Throughout his career, he conducted seven deployments, including three combat tours. After retirement it was an easy choice for Robert to join the History Flight Team. Robert has been with History Flight since February 2018 as an EOD Officer and a Team Leader. He plans on many more years of service continuing the honorable mission of recovering our fallen.