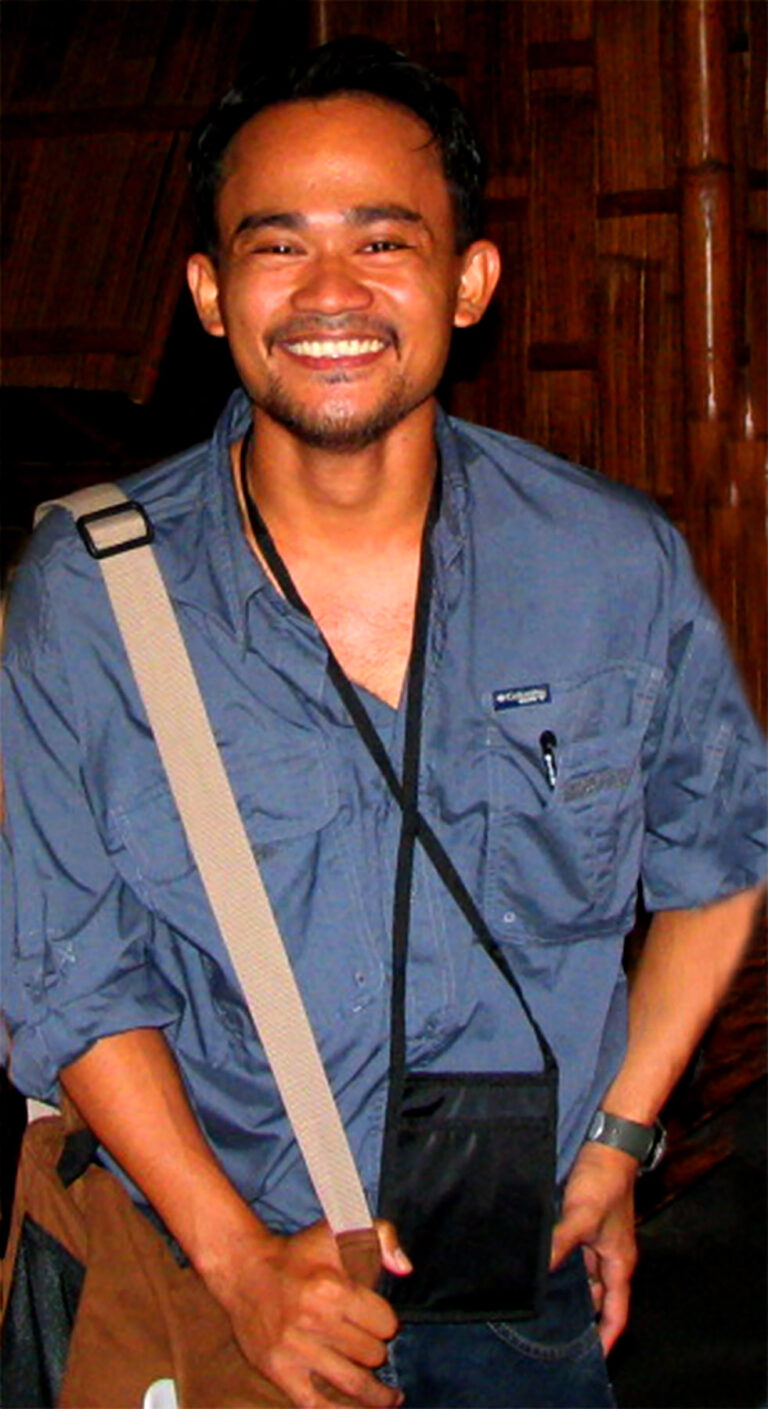 Archie Tiauzon is a Filipino archaeologist and has been with the History Flight since January 2019. He started working with the company in finding the locations of the cemeteries of the WWII prisoners of war at Camp Pangatian, Cabanatuan Philippines. Archie has two master’s degrees in archaeology. It was in 2006 at the Archaeological Studies Program, the University of the Philippines, where he focused on landscape archaeology. Back then, he surveyed an area of one hundred thirteen square kilometers, located on the southwest coast of Cebu Central Philippines, and recorded more than fifty archaeological sites. The age of the sites ranges from the Late Neolithic to the 16th century A.D.

His second master’s degree was at the French National Museum of Natural History in Paris with a degree of Quaternary Prehistory. Over the last ten years, he has been involved with excavations on human evolution sites in Southeast Asia and Europe. He was instrumental in the discovery of the hominin fossils identified as a new human species, the Homo luzonensis, found in Callao Cave, the northern Philippines. In his free time, he is finishing his Ph.D. dissertation about the ancient stone tool technology of the Homo erectus in the cave environment located in East Java, Indonesia.