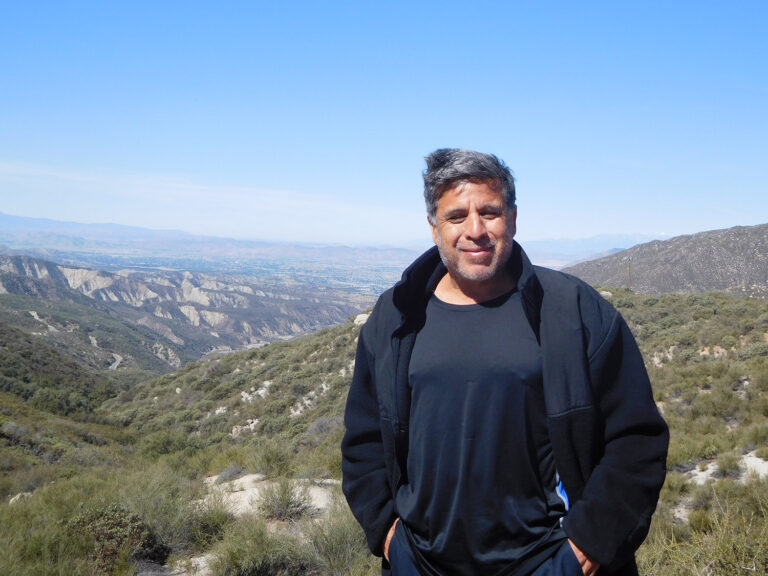 Dan has been with History Flight since February 2019 serving as the Team Leader and Medic on the Tarawa Project. He served 8.5 years in the U.S. Marine Corps and ending his last 16 years of military service as a Medic for the U.S. Army before retiring in 2009 after 24+ years of active duty service. After retiring from the military, he worked overseas as a contractor before finding History Flight. Dan is deeply honored to work on such a great mission and with such dedicated personnel.

Dan holds a B.S. in Multidisciplinary Studies with concentrations in Nursing and Business from Liberty University. He has been a N.R. Paramedic for 20+ years and hails from Hemet, CA. In his spare time, he likes jogging, hiking, and pretty much anything outside.