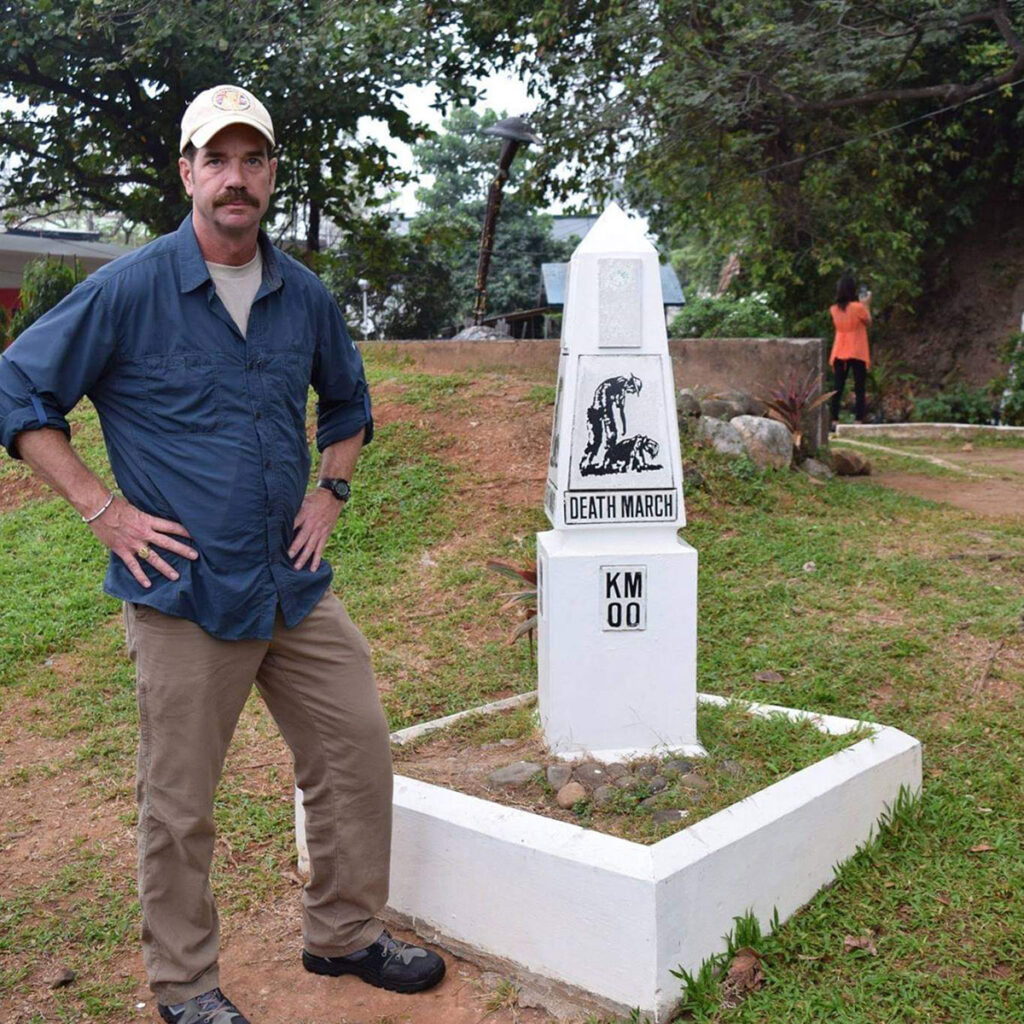 John Frye is a native of Lexington, Kentucky and a graduate of the University of Kentucky with a B.S. in Biology.  His parents still reside in Lexington, and he has one older sibling, Thomas, who is the Department of Homeland Security liaison for the U.S. African Command in Stuttgart, Germany.

John has served as a History Flight Team Leader/Team Medic since November, 2013.  He has devoted much of that time to the History Flight Tarawa Project and was an integral part in the discovery of and excavation of Cemetery 27 as well as the repatriation of 35 U.S. Marines. John also has a passion for riding and racing motorcycles.