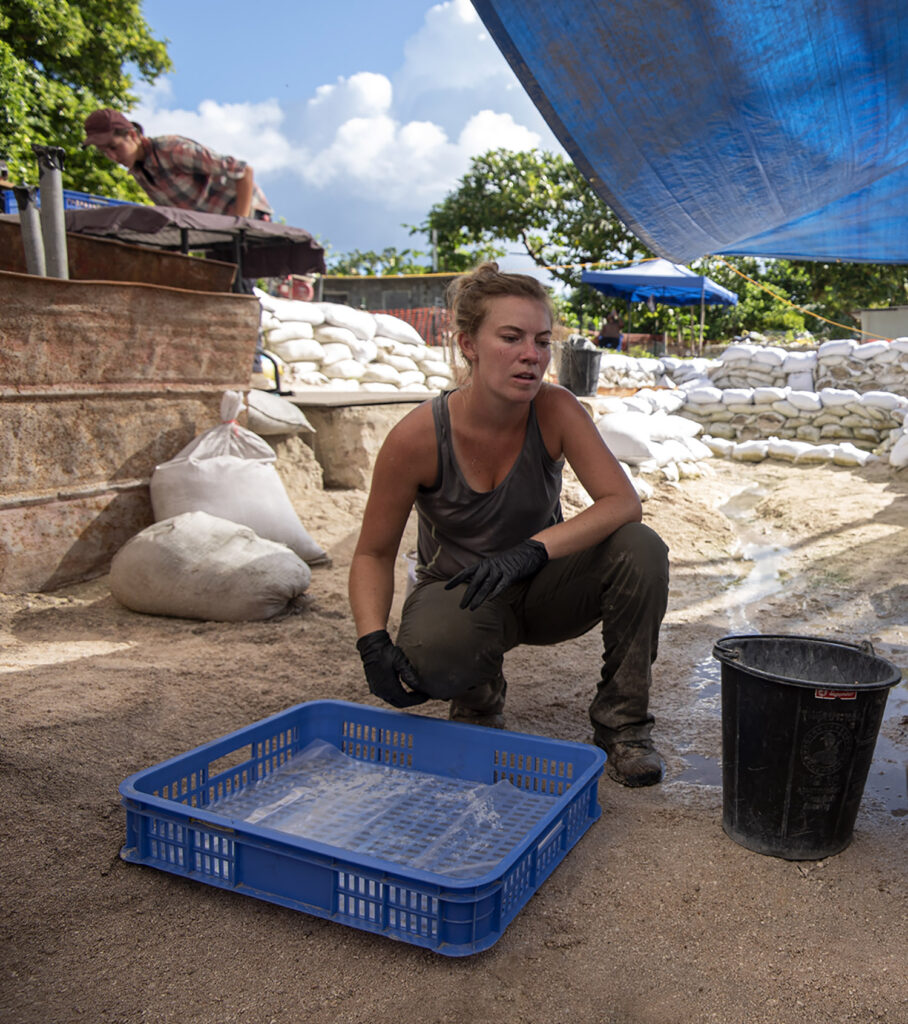 Jordan earned a B.A. in Archaeology and Cultures of the Ancient Near East; Religion; and Biology from Lycoming College (PA), MSc in Osteoarchaeology from The University of Sheffield (UK), and MSc in Palaeopathology from Durham University (UK). Prior to joining the team at History Flight, Jordan worked on excavations in the United States, Ireland, England, and Romania for ten years teaching field archaeology and the excavation and analysis of human remains. During the past decade she has also been researching and presenting information on pathology and the care and treatment of populations in the past; focusing on medieval medicine and the evolution into modern medical care. In November 2018, Jordan became a member of History Flight, holding the position of archaeologist, specializing in Human Osteology.